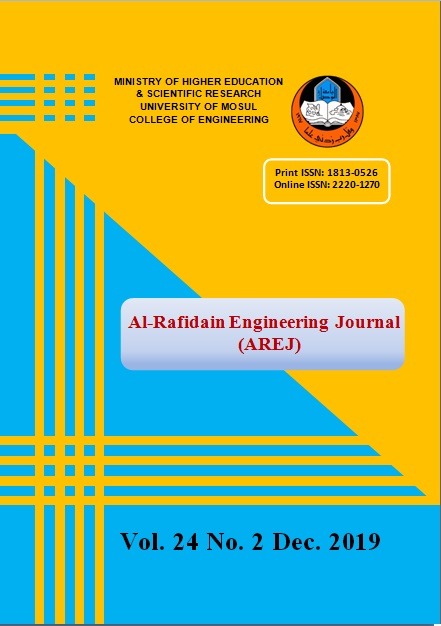 Islamic architecture (and Mosques) still the focus of attention for researchers and architects, there are continues attempts to renew the way that we look at the heritage of this architecture; to find what enrich and present new knowledge about the emergence of forms that was unique. The perception process is the most important part of architectural design process, It is the result of the designer's effort to determine the final outcome of the architectural work. This is because of the importance of the mental images that are formed in the recipient's perception of architecture he sees and lives in.
As for Mosque architecture, scarceness of evidences and researches about the perception of people (whether they were producers or recipients) who lived in buildings of Islamic architecture at old ages when it was built.... In order to inquest recipients of Islamic Architecture at time when it was built; the aim of this research is to analyze the historical drawings (specifically the Arab miniatures), as an aspect to reveal the mentality of the recipient of that age which considering the painter who produced it as a witness to his age by his drawings which documented his mentality (the mentality of the prevailing culture). Research  procedure was to explore Moaque Architecture Factors from literature of Islamic Architecture, then to explore these factores by analyzing 12 miniatures selected from the two miniatures manuscripts of "Maqamat Al Hariri".
By the discussion of results, it became clear that the mental image of the general architectural characteristics of the mosque extracted from the miniatures is represented by focusing on the inner spaces more than the external spaces, especially facades of courtyard, mosque extended horizontally dominated by strictly symmetry, and with high diversity in the use of architectural and decorative elements, and thus be compatible with the image of the mosque in modern literature. As for the mental image of mosque in terms of the architectural elements, it is mainly depicted as spaces with arches carried by columns with lamps hanging from them with much of decorative and secondary elements, with the presence of the mihrab, and minbar with moderate rate, minarets appeared in a few rates, while domes, doors and windows in rare rates. Thus this mental image of the mosque at that time realizes the architectural elements in rates that differ from what modern literature provides, specially about the importance of minarets and domes.
Keywords: