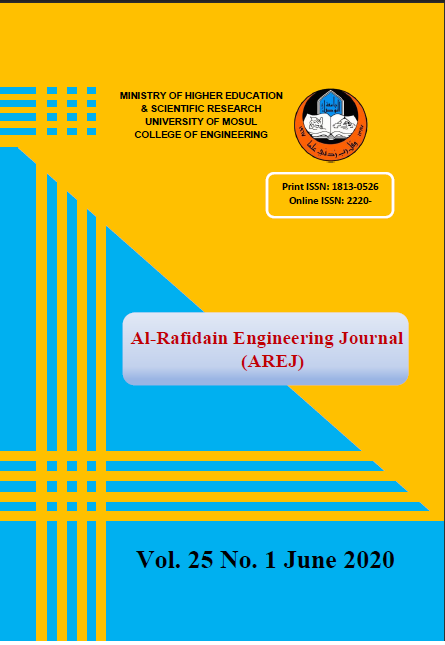 Precipitation data are subject to many tests and assessments before being used for studies in the field of water resources, hydrological processes, and climate change research to ensure their reliability and quality. Homogeneity tests are considered as a useful tool to control the reliability and quality of data. In this study, a homogeneity test was performed for the monthly rainfall data distributed over different regions of Iraq. Homogeneity was examined using four tests: Pettit, SNHT, BRT and VNRT at a confidence level of 5%.The results showed that the time series for the winter months of the Ramadi, Baghdad, Hilla, Khanaqin and Karbala stations were heterogeneous, while the time series of the Al-Nakhaib, Wetba, Baghdad and Tal Afar stations during the spring months were statistically heterogeneous according to the SNHT test. While the Pettitt test showed heterogeneous results for the stations of Nasiriyah, Basra, Khanaqin and Kirkuk for the winter months. Al-Rutba, Khanaqin, Tal Afar,Sinjar,Mosul and Karbala for the spring months. The data for all stations were homogeneous, using the BRT test for the winter and spring months. VNRT test showed the heterogeneity of the data for the Samawah stations for the months of winter, Ramadi, Nakhab, Tal- Afar and Najaf for the months of spring. The current study also showed that the precipitation of all stations are classified as useful, with the exception of the Al-Nukhaib and Najaf stations, which have been classified as doubtful .
Keywords: