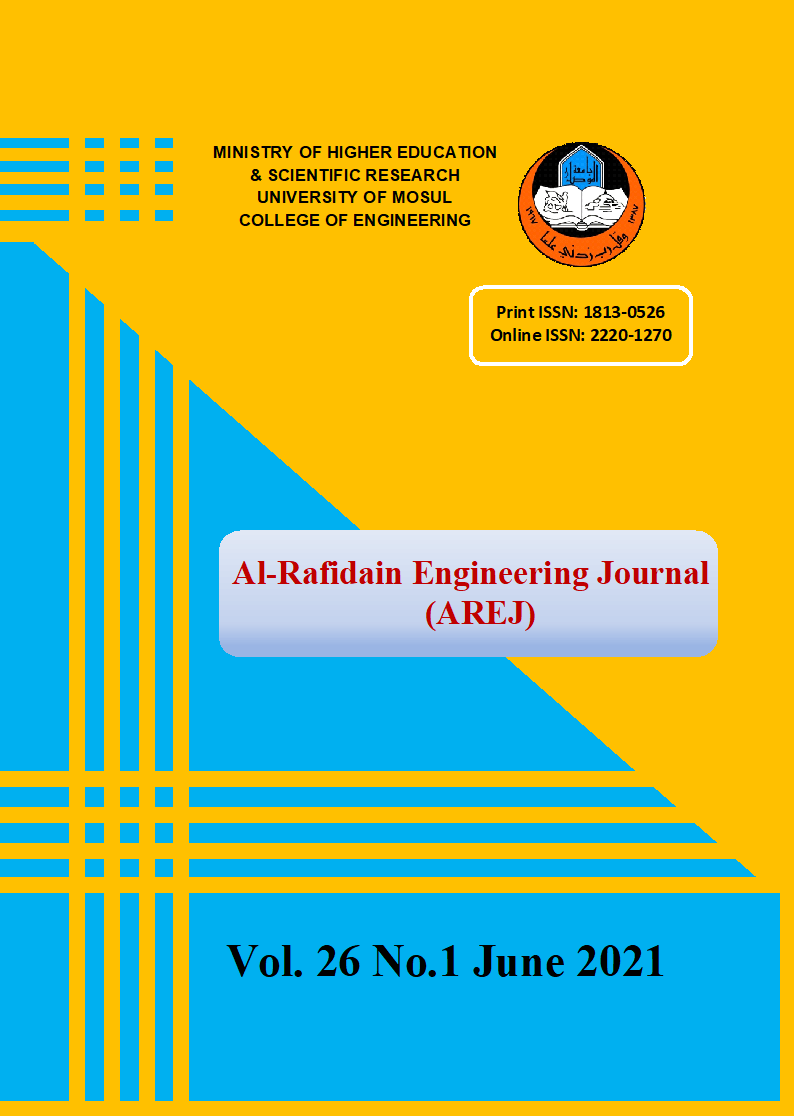 The life loss resulting from the momentary hypothetical failure of Mosul Dam for the area between Mosul Dam extending to the south of Mosul City was estimated depending on inundation maps resulting from flood wave simulation using IBER hydrodynamic model for storage elevation scenarios (300, 310, 320, 330 and 335) meters above sea level. The estimated number residents exposed to the flooding risk at minimum and maximum Mosul Lake storage elevation scenarios for the left and right sides of Mosul City were (257886-749625) person and for the residential communities between Mosul Dam and Mosul City were (10685-47925) person respectively. Saqib Ehsan (2009) approach was used to estimate the life losses for the study area. The human losses were estimated when there was no available warning time for minimum and maximum lake storage levels to be (17452 & 372958) persons respectively. The distances between safe places from the river center were calculated to be (3.09) km for the right side and (5.27) km for the left side of Mosul City at the lake storage elevation of 335 meter above sea level, so the average flood rise velocity and flood survival time till flood were recession completely was calculated for all the lake storage scenarios. An emergency notification action plan has been proposed for the Mosul Dam failure scenario with the most important recommendations and procedures to be under consideration during the flood disaster.
Keywords: