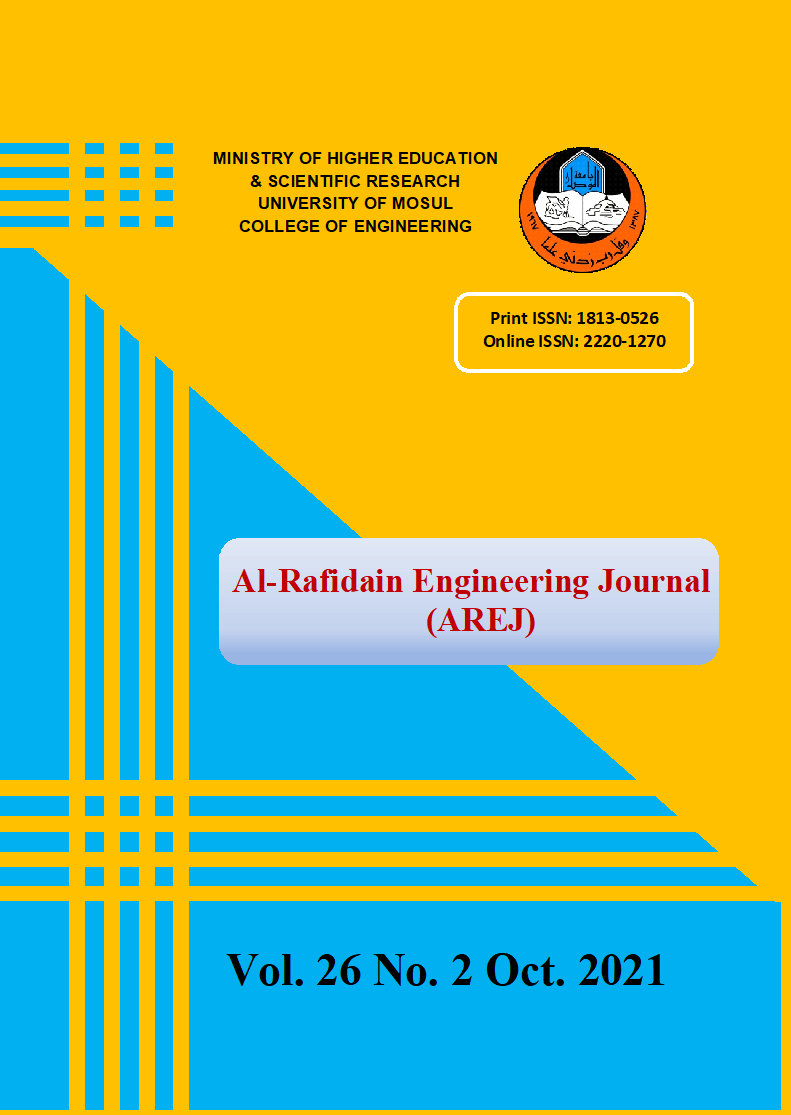 This study included an experimental analysis for the purpose of improving the performance of a conventional double-pass solar air heater by replacing the flat absorber plate of the conventional model with a corrugated plate and adding steel wool in the lower passage of the air heater while keeping all dimensions constant for the two models. The two systems were operated together under the same conditions and at a constant airflow (0.0416 kg/s). The results showed that the thermal efficiency and the temperature of the air exiting from the solar heater can be improved using the improvements that have been indicated, as the highest monthly average of thermal efficiency in March 2020 was (67.07%) and (49.7%) for the improved and conventional systems, respectively. The results also showed that the improved model retains the heat gained from solar radiation for a longer period compared to the conventional model at a constant solar radiation intensity. These improvements also contributed to a clear increase in the temperature of the air leaving the system, as the average difference in the temperature of the air entering and leaving the system reached in February to (23.34°C) and (19.28°C) for the improved and conventional systems, respectively. The results also proved that the improvements over the conventional system led to a reduction in the amount of heat lost from the solar air heater.
Keywords: