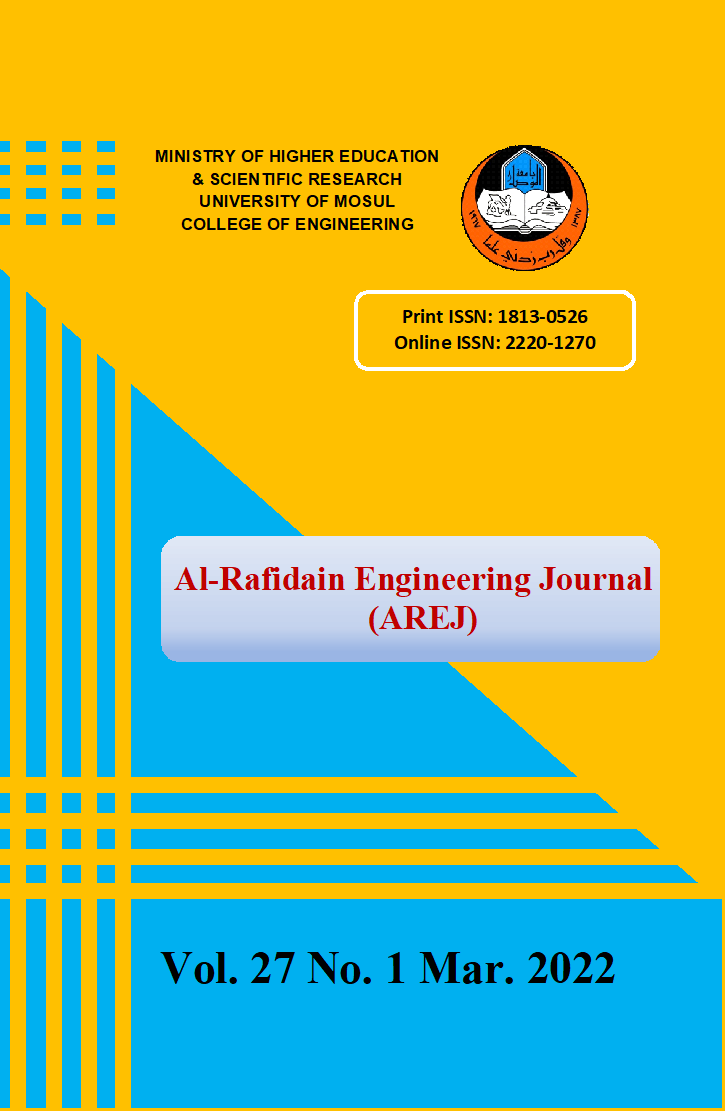 In this research study, numerical modeling was present to describe the effect of key processing parameters of continuous drive rotary friction welding (CDRFW) on thermal characteristics of similar aluminum alloy joint and dissimilar aluminum alloy /low carbon mild steel joint, using (ANSYS). A mathematical model was made to describe the heat generated in the workpiece due to the frictional force and the plastic deformation, and the heat transfer throw workpiece was described based on the Fourier law of heat conduction. The parameters were: Frictional pressure (P1), forging pressure (P2), frictional time (t1), forging time (t2), and rotational speed (N). A range of welding parameters was taken. The results show that with increases in welding parameters, the welding temperature at the interface region and the axial shortening will increase for both similar and dissimilar joints. For similar and dissimilar joints, frictional pressure and rotational speed have the most effect on maximum temperature at the interface, frictional time affects less while forging pressure and forging time have no effect on maximum temperature at the interface. For similar and dissimilar joints the most influential parameter on axial shortening was frictional pressure, with little effect for forging time.
Keywords: