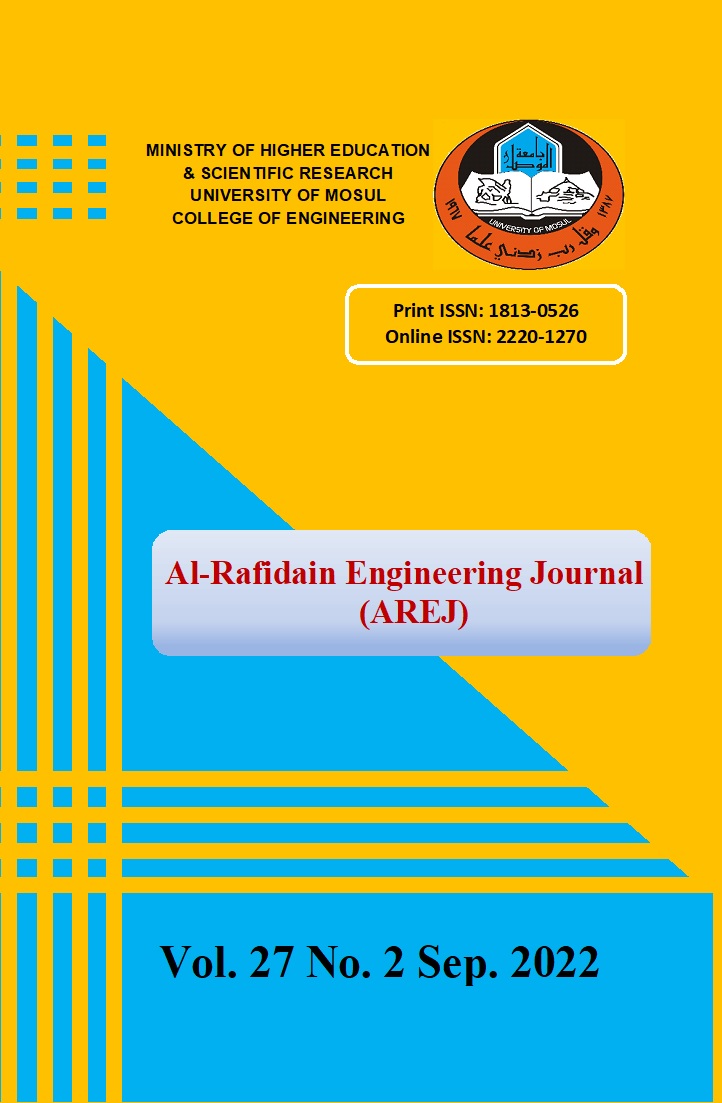 [4]       I. Mustafa and others, “The Intermediate Dictionary”, Part One, Arabic Language Academy, General Administration of Complexes and Heritage Neighborhoods, Islamic Library for Printing, Publishing and Distribution.

[7]       B., Abd al-Ridha, "Construction of rules and semantics of content in linear formations", a master's thesis submitted to the College of Fine Arts, University of Baghdad, 1997.

[11]     H., Shatha and Wafiq: "The Impact of Metal Technology on the Performance of the Architectural Space of the Passenger Hall at Airports", Al-Baath University Journal - Volume 36 - Issue 1, 2014.